The City of Newark, New Jersey is launching its first mayor-led guaranteed income pilot program. In Fall 2021, 400 Newark residents will receive bi-weekly payments of $250 and semi-annual payments of $3,000 over a two-year period. Launching a guaranteed income pilot in Newark will help test theories about how to create sustained community development. After the two-year period, the city of Newark will use data and lessons learned to change existing policies and help build a stronger, more inclusive social safety net. 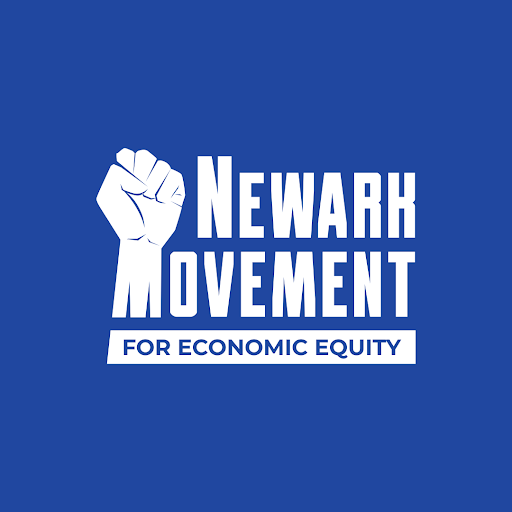 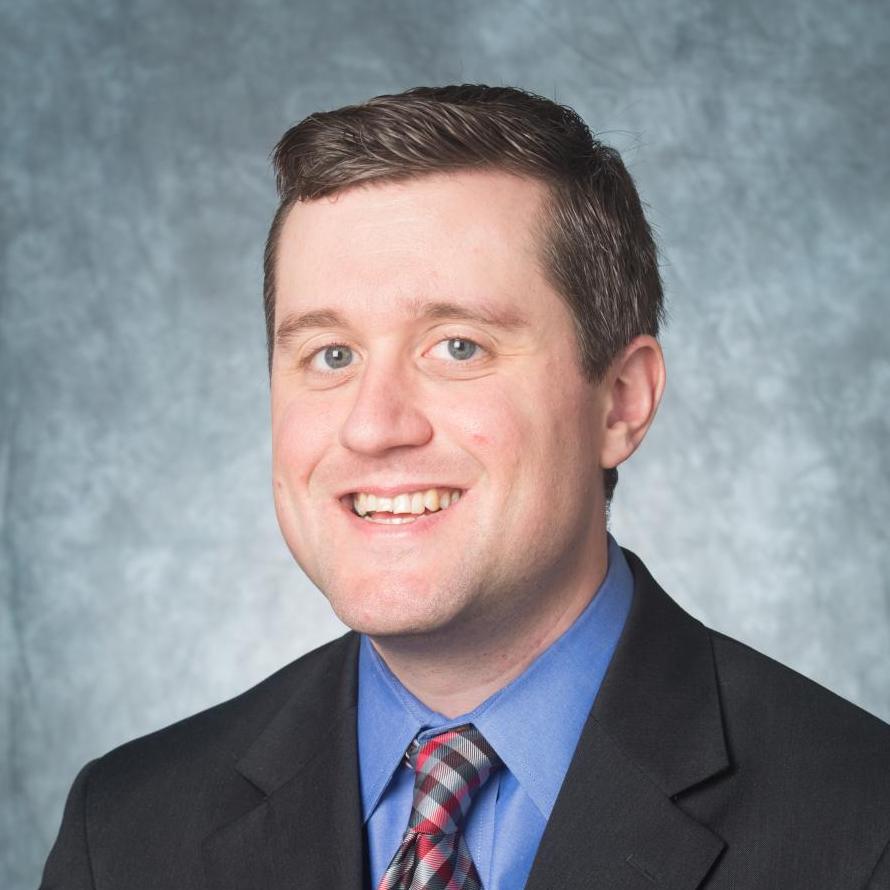 In the role of Newark Philanthropic Liaison, a cabinet-level position, Kevin works directly with the Mayor and his senior cabinet to leverage private and government assets to support the Mayor’s agenda. Kevin also convenes and connects Newark and regional funding partners, Newark community-based organizations, and other key stakeholders by providing thought leadership, facilitating content and affinity groups, and raising awareness about critical issues facing the City of Newark.

Immediately prior to serving as the Newark Philanthropic Liaison, Callaghan was Project Lead on the City’s 2016 Summer Youth Employment Program where he worked to implement system and program enhancements to one of the Mayor’s signature programs. Before this short-term appointment, he served for nearly five years as the Program Officer at the Foundation for Newark’s Future (FNF), the local arm of national philanthropic funding donated to the City of Newark to improve education opportunities for youth. Prior to joining the Foundation for Newark’s Future, Kevin worked for the federal government as a Special Assistant at the Overseas Private Investment Corporation in Washington D.C. and was a classroom teacher of middle school Social Studies in Philadelphia.

Callaghan holds a Bachelor’s Degree in Political Science and History from St. Peter’s University in Jersey City and a Master’s Degree in Urban Education from the University of Pennsylvania. Born and raised in New Jersey, Kevin is a proud resident of Newark.