FreeWorld’s mission is to end generational poverty and recidivism. FreeWorld helps returning citizens earn high wage careers to thrive on their own terms. With a newfound sense of stability, prison remains a memory for FreeWorld graduates. 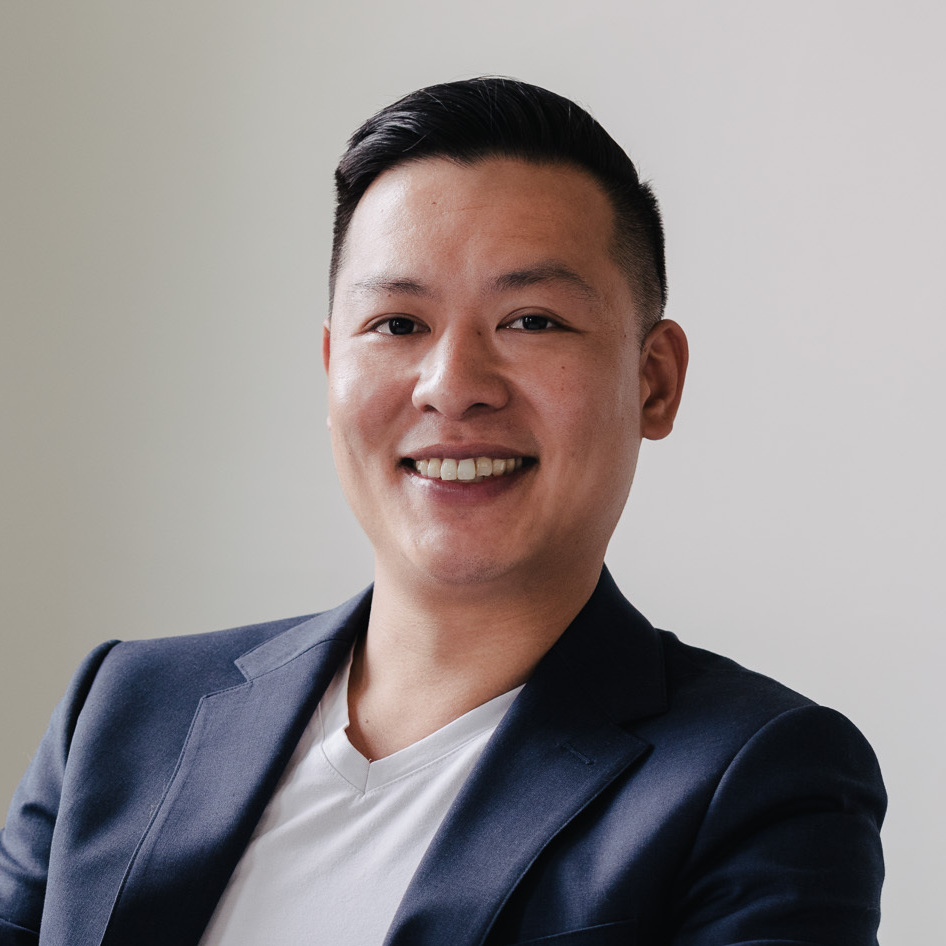 At the age of 15, Jason Wang was arrested for a first degree felony and sentenced to a maximum security prison on a 12-year sentence. After release, Jason went to the University of Texas at Dallas on a full scholarship and earned an MBA/MS International Business degree. Despite these credentials, Jason found employment difficult due to his criminal record.

Knowing that many other people coming out of prison were facing similar issues, Jason decided to start FreeWorld. FreeWorld is a tech enabled nonprofit that educates returning citizens in high demand, high wage careers so they can live fulfilling lives, prison-free.